A De Havilland Venom jet marks the entrance to Grove Technology Park, the long term home of Airbox. The park is part of the former RAF Grove airfield, it is steeped in the history of brave people going out to risk their lives to protect others. Grove played a pivotal role in the Berlin Airlift of 1948, a risky and long running operation to ensure supplies of food to the citizens of Berlin.

William Moore, Airbox’s CEO and co-founder was hooked on flying from the moment he took off from RAF Fairford in a Second World War Mustang Fighter. Having studied Mechanical Engineering at Bristol University, he founded his first business in 2004 specialising in the supply of fixed wing aircraft parts. As a novice pilot he saw how technology could simplify the flying processes, through the digitisation of navigation and checklists, allowing pilots to have more head space to plan and enjoy the flight.

The initial product was a piece of hardware which was brought in from Hong Kong and loaded with the Airbox mapping service. These were sold in their thousands around the world and lead to numerous international awards. However, with the development of smart phones and touch screen devices, the hardware element was no longer required and the business became focused on software.

Through a happy coincidence, in 2012, William met Gerry Hill MBE QGM+Bar. Gerry a highly decorated former 22 SAS officer, who, after 34 years’ service was in the process of leaving the regiment. Both sharing a passion for protecting life, they saw the potential of creating a piece of software which would allow all of the emergency services to share information.  It was from this partnership that the modern Airbox, with its dedication to the protection of both those who serve and the people they protect, was born.

We deliver software which enables informed decisions in complex environments

Safety and operational effectiveness are paramount to our customers

The Airbox team is focused on being the best in the world at designing and delivering software which protects life by helping users to understand their world, whoever they may be. At Airbox we know that people make good decisions when they have access to the right information, those decisions lead to real benefits in terms of safety and operational effectiveness. We show our commitment to our customers by always going the extra mile.

Airbox is underpinned by strong cultural values. In addition to our customer focus, we want Airbox to be the best possible place to work – a place governed by strong ethics, with a highly inclusive environment where people can do the best work of their lives in support of a deeply meaningful objective. 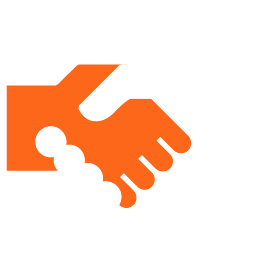 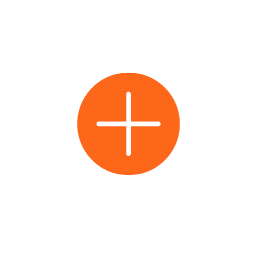 Positive Realism We see things as they are, and focus on what we can do to make them better. 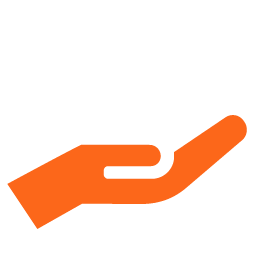 Ethics The difference our actions and products make in the world matters & we act ethically always. 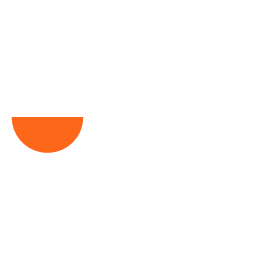 Accountability We accept responsibility for our actions, collectively and individually. 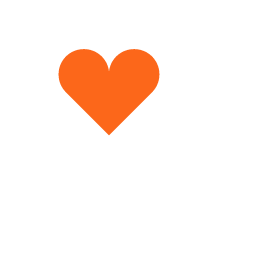 Humanity We treat our colleagues, customers and all those with whom we interact with respect, sympathy, fairness and understanding of their strengths, limitations and diversity as human beings 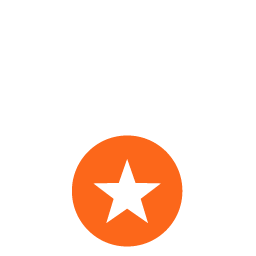 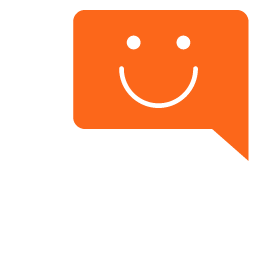 Delight We add joy to the workplace, our interactions, and our products
Aviation
Ground
Commercial
Government